I'm interested in airlines and airliners, but I find it so hard to keep track of what's what. Automobiles are sometimes easier: Mercedes' main line goes A, B, C, E, S (but good luck figuring out all the three-letter cars), Ford's F-series is straightforward from 150 to 350 (450 only gets you better towing, and beyond that you're pretty much out of the pickup realm), and BMW and Lexus used to have schemes that made sense. And remember when Windows releases were branded with their version numbers*? Everyone could understand HugeChangesThatBreakHalfYourApps.SignificantChangesThatBreakAThirdOfYourApps.MinorChangesThatJustBreakTheOneAppYouReallyNeed. But apparently it wasn't effective marketing.

Anyway, I am hoping that this will help me, and help you, keep mental track of the mainstream airliner families of the two biggest manufacturers: Boeing and Airbus.

Lefter shorter, righter longer (comparing the longest variants). Some of these they don't make anymore, but you might still see them in the wild. 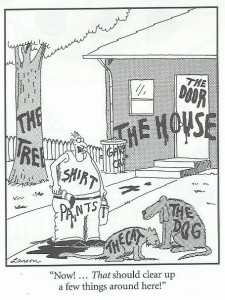 **** - The A380 has much greater interior volume than the 747, as its upper deck extends the whole length of the aircraft.
Collapse